Rather than the step per se, it’s the promise in the first step that defines a destiny

WAKGROUP initiated its journey of success in the 1960’s with the launch of Lahore’s first private housing society called “Lahore Cantonment Co-operative Housing Society” (currently known as DHA Phase 1). In 1984 the group entered the LPG segment through the creation of WAKGAS, which has evolved into one of Pakistan’s largest distributor of LPG with ability to manufacture bowsers and cylinders.

WAK Group continued its legacy of integrity and quality by announcing yet another community living project Pak Arab Housing Society in Lahore, in 2003. Staying in tune with changing times, today, WAK Group has diversified its portfolio to launch top-notch brands in Real Estate, Gas & Petroleum, Steel, Construction, Fashion, Media and Consumer Electronics. Over the six decades, through commitment and hard work, WAK Group has transformed itself into one of the largest business conglomerates in Pakistan.

The last 60 years have been so enriching and fulfilling that Team WAK is inspired to continue its journey in this long WAK to success. 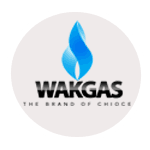 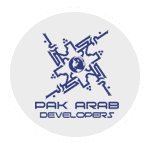 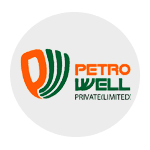 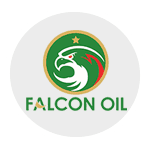 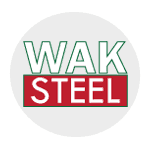 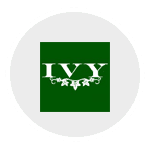 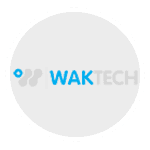 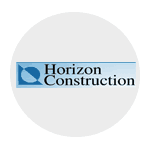 Chairman WAK Group Senator Mr. Waqar Ahmed Khan announces with CEEC of China, construction of state of the art oil refinery, with deep conversion 100,000 barrels per day. It will be located in Dera Ismail Khan, KPK,Pakistan. This is a huge project for Pakistan as well as Khan Sahib’s hometown D.I.Khan. Mr. Waqar has fulfilled his promise made to the people of Pakistan. Senator Waqar Ahmed Khan also announeced that 10% of profit will go to Gulzar Foundation.

Chairman WAKGROUP Senator Waqar Ahmed Khan announces with CEEC of China, construction of state of the art oil refinery, with deep conversion 100,000 barrels per day. It will be located in Dera Ismail Khan, KPK,Pakistan.

A tribute to Senator Gulzar Ahmad Khan by Daily Times.
Read This Article

This is a unique opportunity to become part of an upcoming state of the Art Petroleum Company.

Link to Article
Vitamin A: The Forgotten Bodybuilding Nutrient - The Weston A. Price Foundation dopingteam 10 women who got addicted to bodybuilding